The City of Creedmoor's management staff encourages employees to pursue training and certification to enhance their skills and qualifications. Often the training and certifications are required for compliance with federal, state, or other regulations; however just as often employees pursue additional training to enable them to better serve the citizens of Creedmoor.  In addition, City Management recognizes employees and teams that strive to raise the standard of professionalism for their respective departments, and ultimately the entire City of Creedmoor staff.

With the realization that this often calls for sacrifice above and beyond the job requirements, the Mayor and Board of Commissioners recognize employees for their efforts during their public meetings. City management and elected officials applaud these employees for their dedication and commitment to professional and personal development. 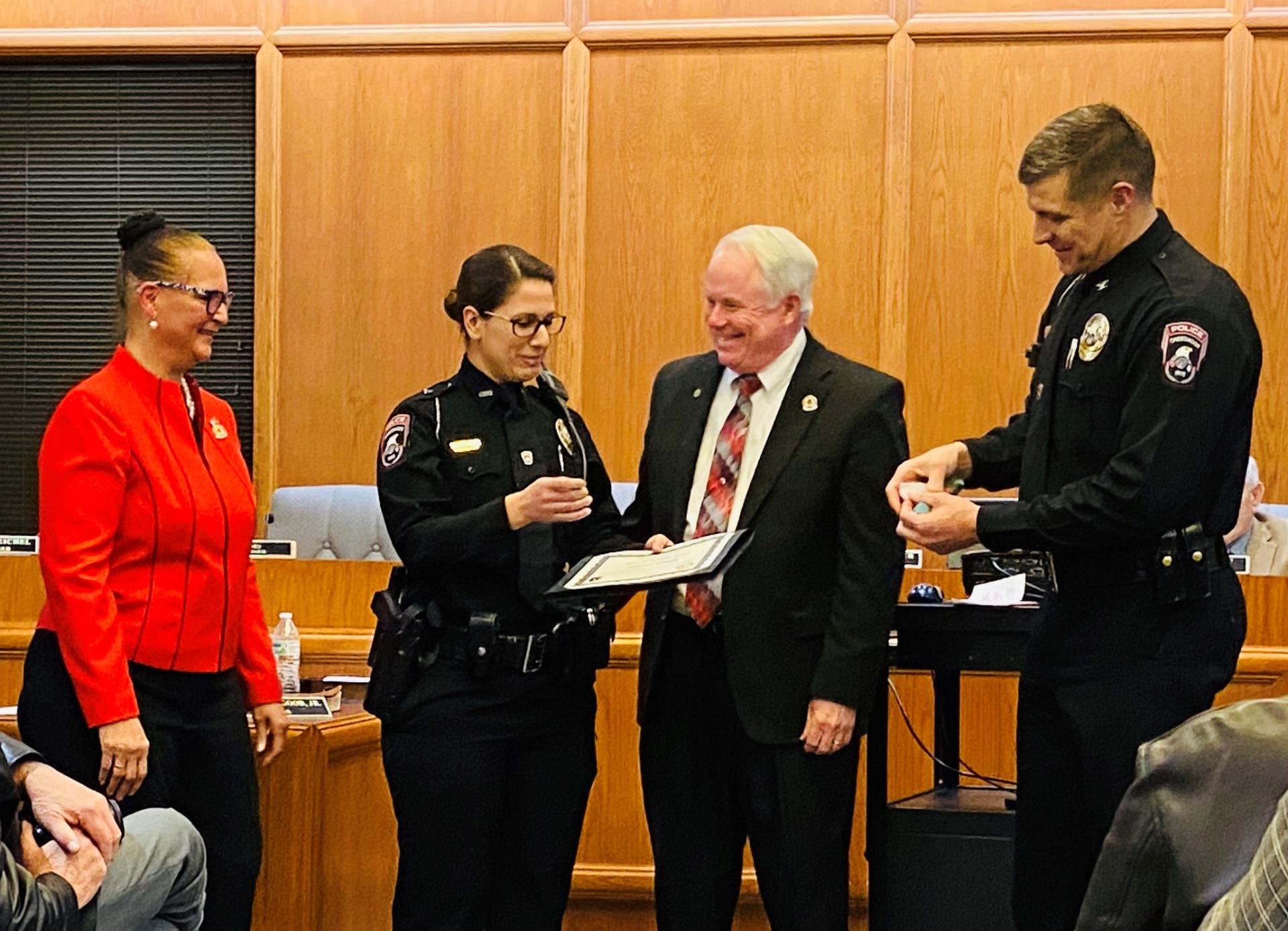 On Wednesday, December 11, the Creedmoor Police Department presented Officer Lauren Guida with the 2019 Silver Bullet Award. Each year the Creedmoor PD chooses one of its own based on which member of the agency exemplifies the department’s goal of providing exemplary service to the Creedmoor community.

Officer Guida was chosen by her peers to receive the 2019 Silver Bullet Award to recognize her dedication to the department, and the Creedmoor CommUNITY.  Officer Guida has built a reputation within the Creedmoor PD for going above-and-beyond her normal assigned duties.  Internally, she also provides the valuable service of performing maintenance and calibration work on the agency’s portable breath testing equipment. “Officer Guida demonstrates a great ability to be a well-balanced officer, teammate, and community liaison. The Silver Bullet Award is a testament to her dedication and perseverance,” stated Chief of Police Keith King.

The Silver Bullet Award was presented to Officer Guida at the December Creedmoor Board of Commissioners Meeting by Mayor Bobby Wheeler, Mayor Pro Tem Del Mims, and Chief of Police Keith King. 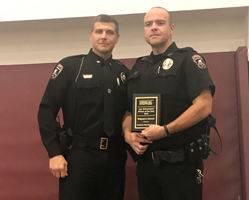 Creedmoor Police Chief Keith King recognized Officer Ben Coleman as the Creedmoor Crime Stopper of the Year.  When asked why Officer Coleman was nominated for this honor, Chief King stated “Each year we have a very difficult time deciding which officer to put forward for this honor, because we are privileged to have such a fantastic team.  Officer Coleman comes to work each and every day with one mission: Make our streets safer.  Not only does his hard work stop crime, it also saves lives.” 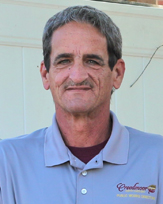 The Roads Scholar Program is a professional development opportunity offered by the North Carolina Local Technical Assistance Program at ITRE.  The purpose of the program is to recognize local government personnel who have significantly increased their knowledge of road maintenance procedures and improved their technical and managerial skills.

On Wednesday, June 7, 2017, Creedmoor's own Chief of Police, Keith King, graduated from the FBI National Academy in Quantico, Virginia.

Honorably selected, Chief King, was among the 200+ top law enforcement officials from around the world to attend FBI Class #268. The 10-week professional development course included topics such as: intelligence theory, terrorism and terrorist mindsets, management science, law, behavioral science, law enforcement communication, and forensic science. Participants also received a wide range of leadership and specialized training.  Chief King said, "I am truly thankful for the opportunity and experience at the National Academy."